In the late nineteenth century, female college students began to form groups called societies, which imitated men’s fraternities. At Boston University two girls, Sarah Ida Shaw and Eleanor Dorcus Pond, decided they wanted to “found a society that shall be kind alike to all and think more of a girl’s inner self and character than of her personal appearance.”

The two at once began to plan the founding. Sarah later wrote, “The two enthusiastic friends were unaware of the fact that there was something stupendous about the task they had set hands, heads, and hearts to accomplish. They were working for a principle, and it never occurred to them that there could be such a thing as failure. Earnestness of purpose, energy, and enthusiasm had brought them both success in college and why should not these same qualities bring assurance of good fortune to the new venture.”

The Gamma Kappa chapter of Delta Delta Delta, officially recognized at Wake Forest University on February 3, 1989, exemplifies the rich history of Tri Delta traditions and excellence. Established in 1988, the chapter was chartered in 1989 by a revolutionary group of female students who wanted to establish an organization that stood out from the Wake Forest societies.

Two instrumental alumnae for Gamma Kappa's founding were Sarah Coons Lindsay, the outgoing Tri Delta national president, and the late Allison Butler Shue. Lindsay was a local alumna member at the time, and she continues to support the Wake Forests chapter and its programs to this day. Shue was the founding coordinator of our chapter, and she lived in Winston-Salem for an entire year in order to properly establish Gamma Kappa. 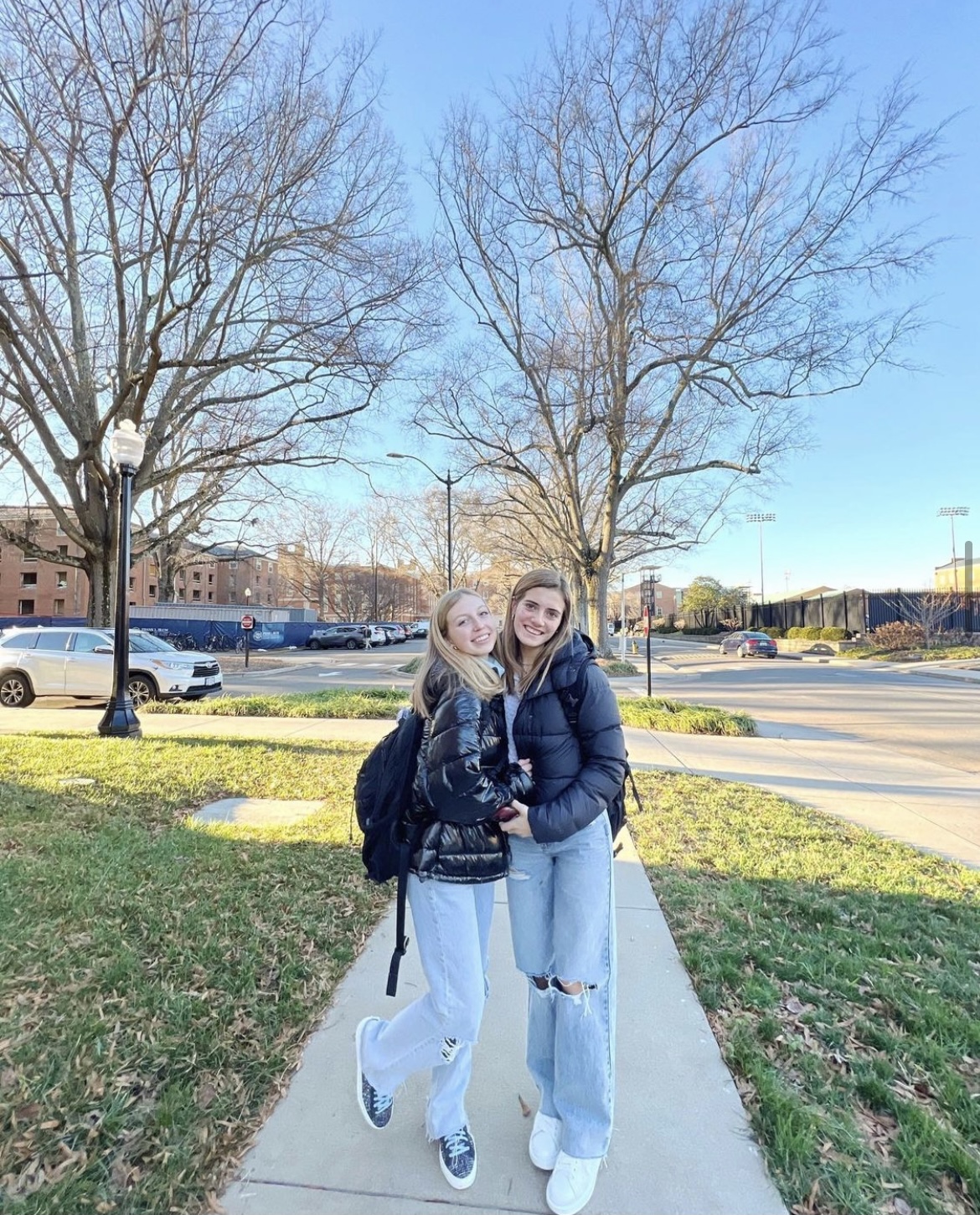 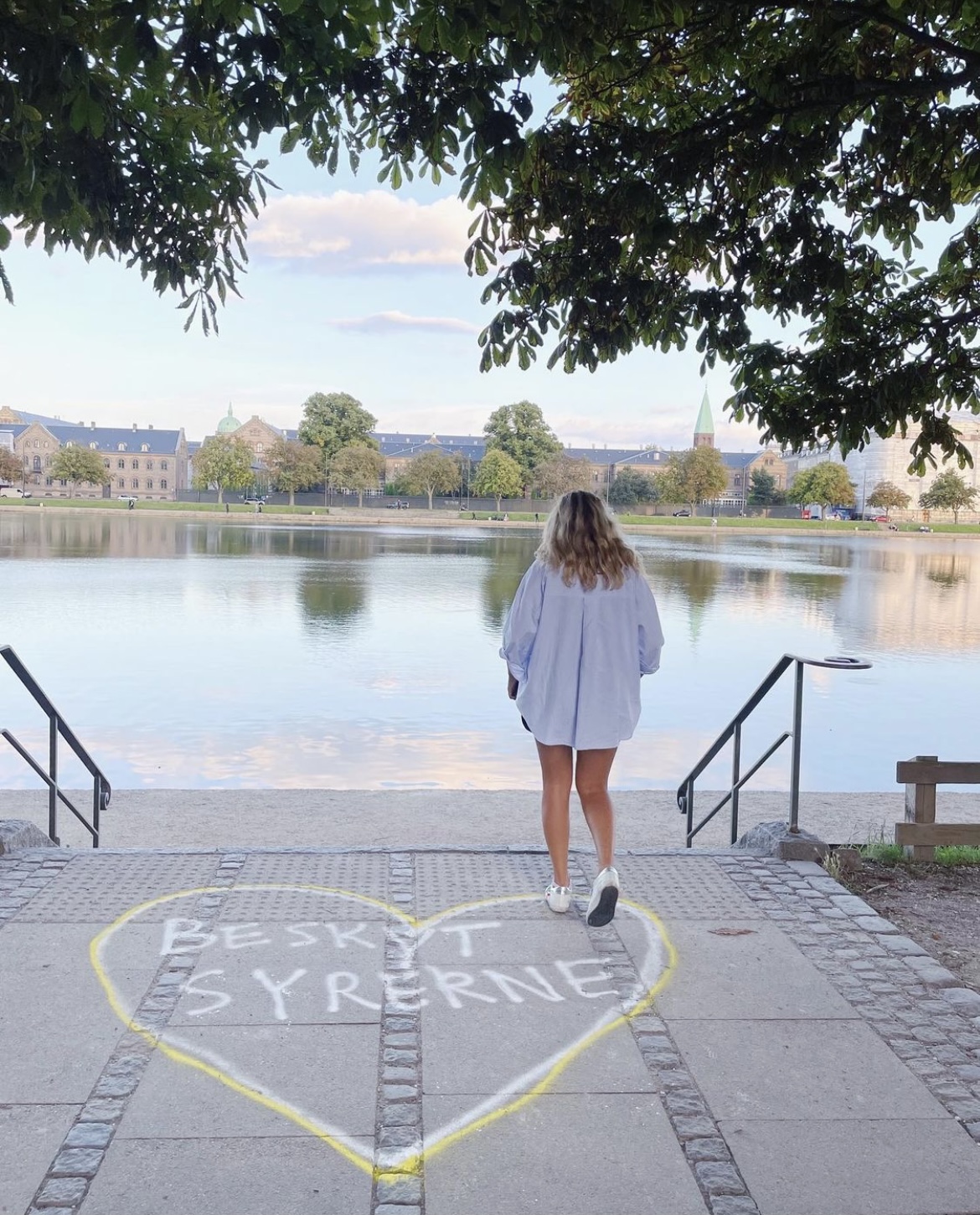